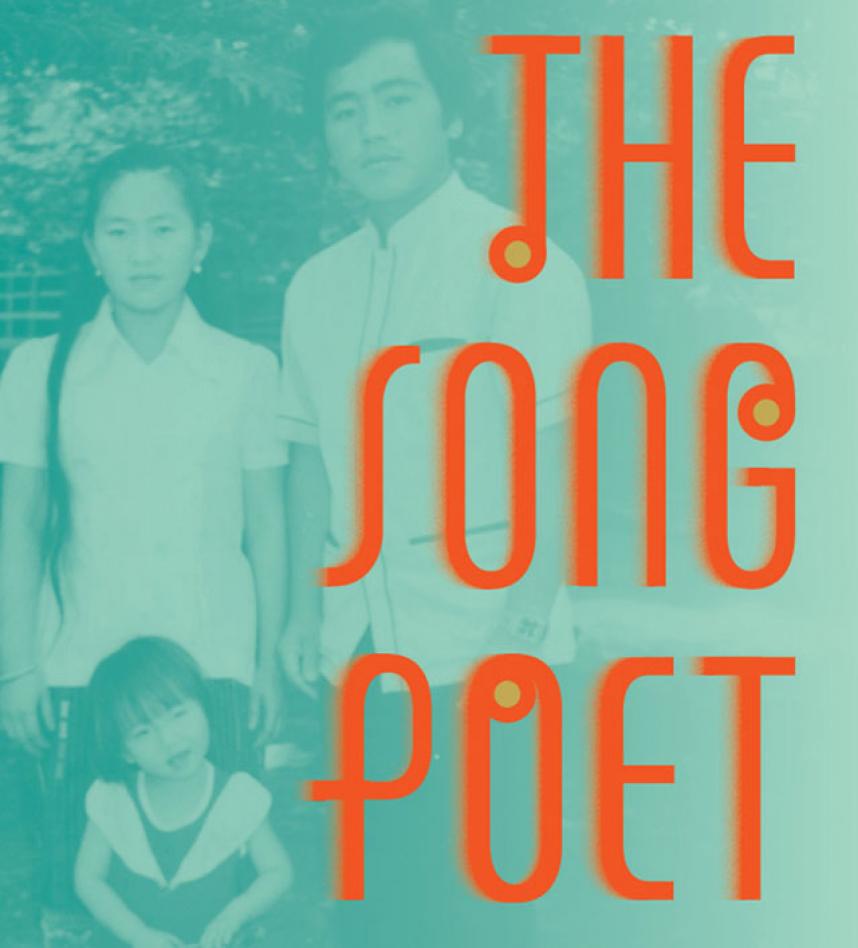 The Song Poet: A Memoir of My Father by Kao Kalia Yang
Event:
Tuesday, May 24
Add to Calendar
Google Meet
5:00 p.m.

The MCAD Faculty & Staff Book Club launched in March with a discussion of There, There by Tommy Orange. At that meeting we selected our next book, The Song Poet: A Memoir of My Father by Minnesota-based based Hmong American writer Kao Kalia Yang. If you would be interested to read The Song Poet and join a virtual book discussion on Tuesday, May 24 at 5:00 p.m. Central please REGISTER HERE by Friday, May 20 and you will receive a Google Meet link 24 hours in advance of the session. You may also use the form to signal your interest in joining future discussions even if you are not available for the discussion of The Song Poet in May. See details on how to access a copy of The Song Poet at a local library.

Awards and Recognition for The Song Poet:

Longer Book Description from the Website of Kao Kalia Yang:

In the Hmong tradition, the song poet recounts the story of his people, their history and tragedies, joys and losses; extemporizing or drawing on folk tales, he keeps the past alive, invokes the spirits and the homeland, and records courtships, births, weddings, and wishes.

Following her award-winning book The Latehomecomer, Kao Kalia Yang now retells the life of her father Bee Yang, the song poet, a Hmong refugee in Minnesota, driven from the mountains of Laos by American’s Secret War. Bee lost his father as a young boy and keenly felt his orphanhood. He would wander from one neighbor to the next, collecting the things they said to each other, whispering the words to himself at night until, one day, a song was born. Bee sings the life of his people through the war-torn jungle and a Thai refugee camp. But the songs fall away in the cold, bitter world of a Minneapolis housing project and on the factory floor until, with the death of Bee’s mother, the songs leave him for good. But before they do, Bee, with his poetry, has polished a life of poverty for his children, burnished their grim reality so that they might shine.

Written with the exquisite beauty for which Kao Kalia Yang is renowned, The Song Poet is a love story — of a daughter for her father, a father for his children, a people for their land, their traditions, and all that they have lost.

If you have any questions or reflections, you are welcome to add them to the form or email MA Creative Leadership Program Director and Faculty Member, Diane Ragdale at dragsdale@mcad.edu.