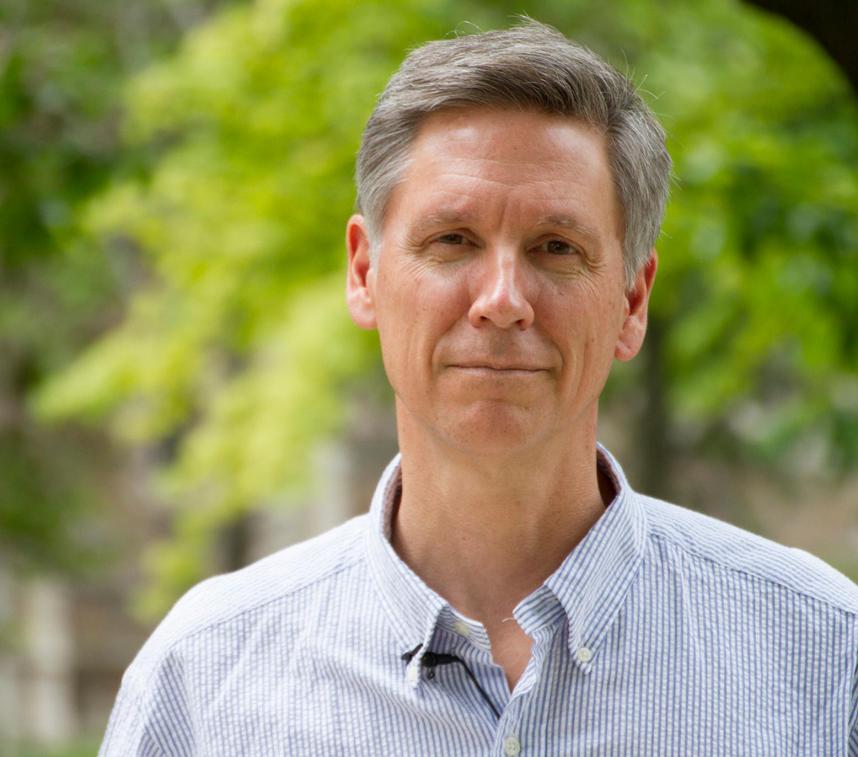 Philip J. Deloria is the Leverett Saltonstall Professor of History at Harvard University, where his research and teaching focus on the social, cultural, and political histories of the relations among American Indian peoples and the United States, as well as the comparative and connective histories of indigenous peoples in a global context. He is the Chair of the Committee on Degrees in History and Literature.

His first book, Playing Indian (1998), traced the tradition of white “Indian play” from the Boston Tea Party to the New Age movement, while his 2004 book Indians in Unexpected Places examined the ideologies surrounding Indian people in the early twentieth century and the ways Native Americans challenged them through sports, travel, automobility, and film and musical performance. He is the co-editor of The Blackwell Companion to American Indian History (with Neal Salisbury) and C.G. Jung and the Sioux Traditions by Vine Deloria (with Jerome Bernstein). Co-authored with Alexander Olson, American Studies: A User’s Guide (2017), offers a comprehensive treatment of the historiography and methodology of the field of American Studies. His most recent book is Becoming Mary Sully: Toward an American Indian Abstract (2019), which reclaims a previously unknown Native artist while offering a new exploration of American Indian visual arts of the mid-twentieth century.

Deloria is a trustee of the Smithsonian Institution’s National Museum of the American Indian, where he chairs the Repatriation Committee. He is former president of the American Studies Association, an elected member of the American Academy of Arts and Sciences, the recipient of numerous prizes and recognitions, and will serve as president of the Organization of American Historians in 2022. Along with Erika Doss, he is the series editor of CultureAmerica, a University Press of Kansas series focused on American cultural history. He maintains ongoing academic engagements with scholars in Taiwan and Australia.

Sponsored in part by the Grey Fund